Picture
Chilled Spanish Octopus, Caramelized Graffiti Eggplant, Fire Roasted Red and Hungarian Peppers, Heirloom Tomatoes, Kirby Cucumber, Mint, Balsamic & Olive Oil
If you’ve traveled anywhere along the coast of the Mediterranean Coast like Barcelona, Blanes Lloret de Mar & costa del sol have, without a doubt, come across octopus. It is a staple food of the Mediterranean diet as it is very abundant, cheap and delicious. There are restaurants in parts of Spain and Portugal (and probably other places too) that are solely devoted to cooking octopus. Having traveled to this part of the world, and having eaten my fair share of octopus, the inspiration for this salad is clear. I used a slew of Mediterranean ingredients that just so happen to be in season right now in the Northeast.

After the octopus was rinsed off in cold water I removed the beak with a pairing knife, being careful not to cut myself on this sharp part of the octo’s anatomy. I placed the octopus in a small pot and covered it with cold water, red wine vinegar and red wine. I brought the water up slowly to a boil, lowered it to a simmer and cooked the octopus for about 30 minutes. I removed it from it’s bath and allowed it to cool before chilling it and cutting it up. I seasoned it with salt and pepper and tossed it in olive oil before plating it.

I sliced the eggplant into quarter inch pieces and seasoned them with salt and pepper. I then seared them in olive oil for about 3 minutes per side. The peppers were roasted over an open flame, pealed and sliced into smaller pieces. The cherry tomatoes were blanched quickly to remove their skins. The larger tomatoes were sliced into eighths.

I sliced off some very thin pieces of the cucumbers and rolled them onto the plate. I garnished with some peppermint and reduced some balsamic vinegar with olive oil to use as the sauce. 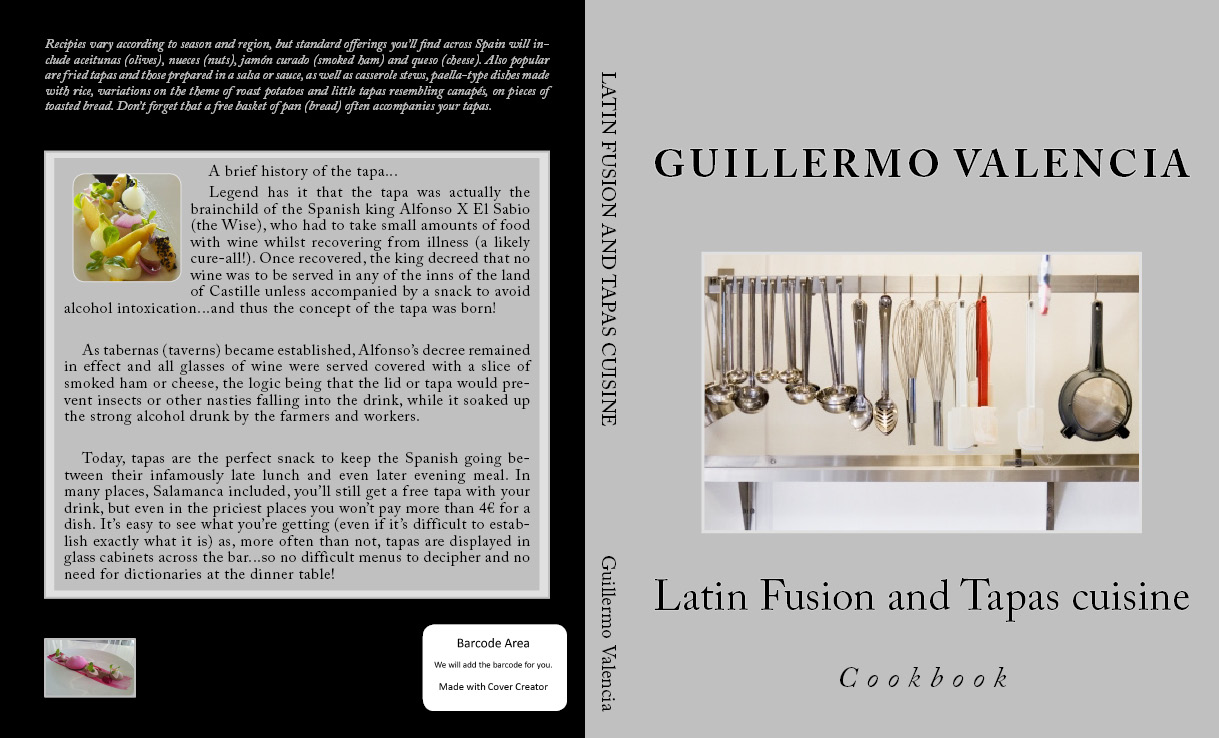 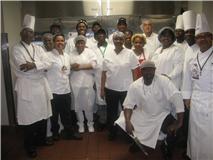 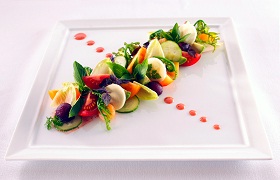 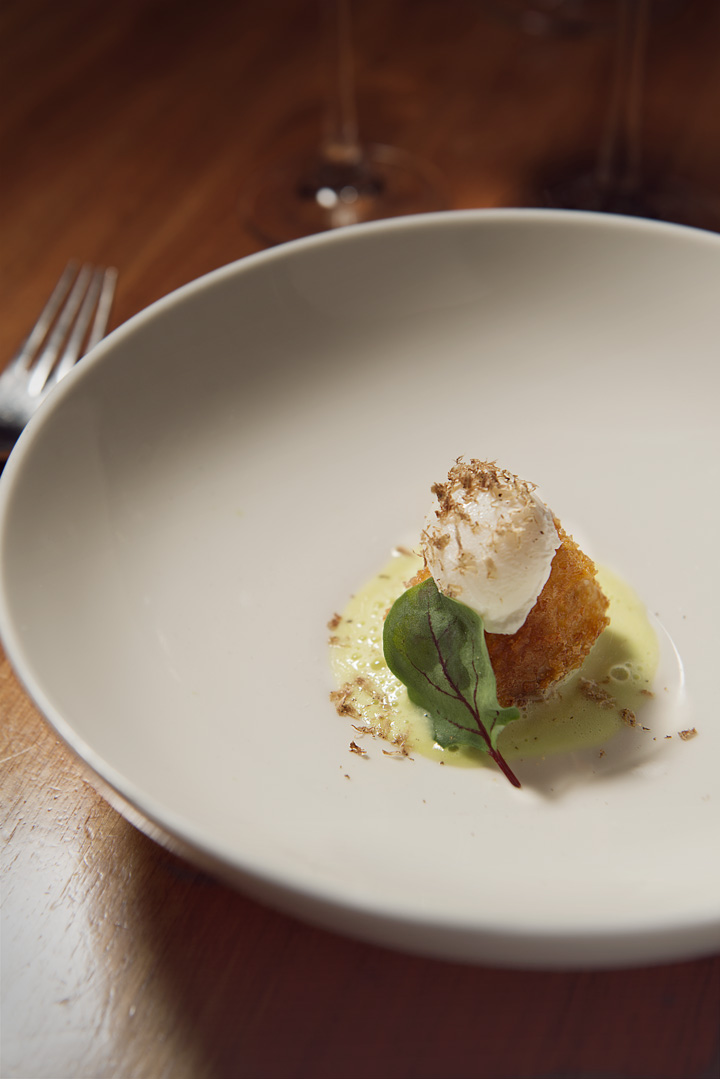 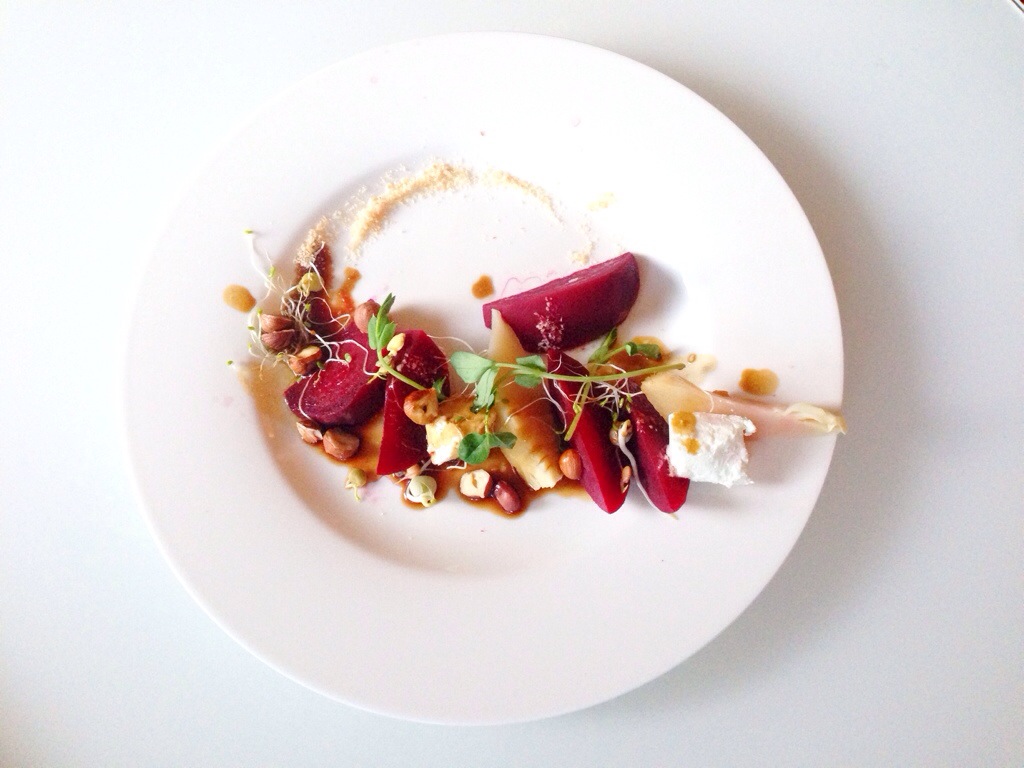 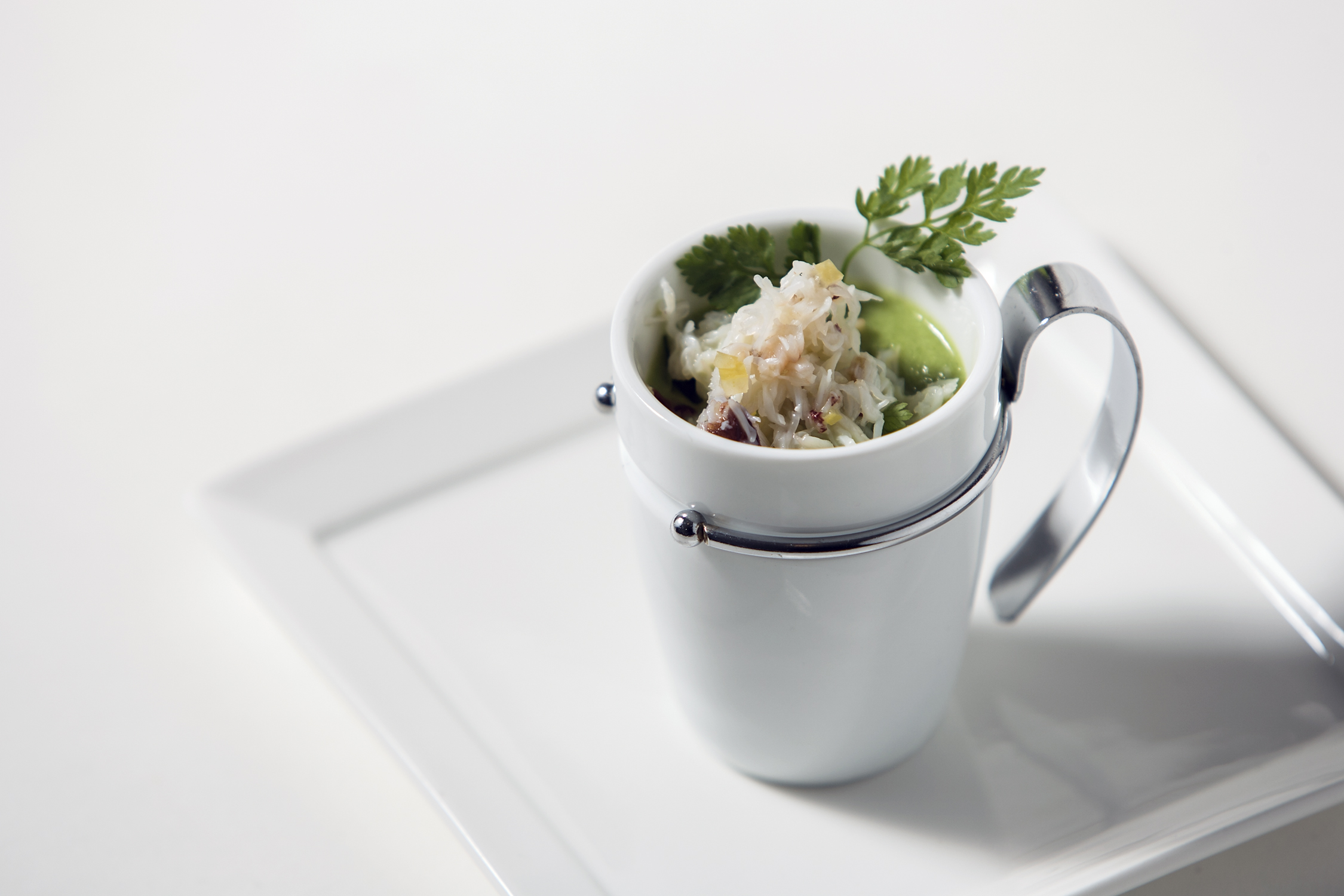 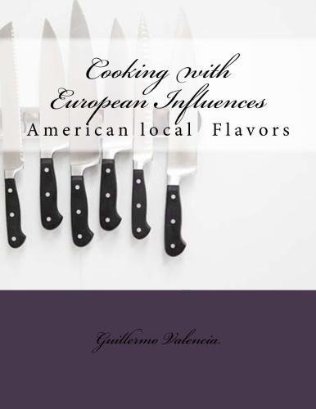 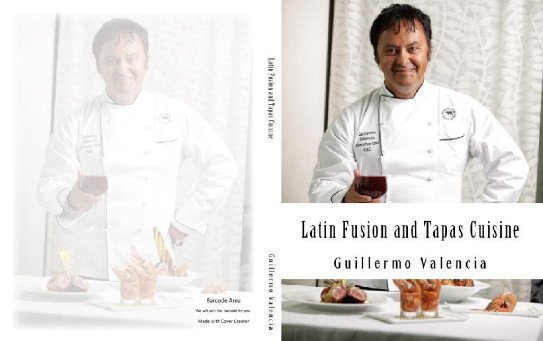